The White Route
The main path, linking the south campus with its northern counterpart, was built as a promenade and serves as a congregating place for students and visitors from a variety of disciplines and professions. The architectural vision and the selection of the building materials are based upon symbols taken from Israeli culture and Jewish tradition.

The Eternal Talit
The main symbol of the promenade is the talit (Jewish prayer shawl), where its striped pattern simulates infinity, where it all meets, begins and ends.

As famed Israeli poet Yehuda Amichai wrote:
"And why is the talit striped
And not checkered black and white like a chessboard?
Because squares are finite and hopeless.
Stripes
Come from infinity and to infinity they go
Like airport runways
Where angels land and take off."

The symbolism of the talit is reflected in the garden's fixtures and white lighting.  The white stones parallel across the endless pathway and align both sides of the promenade. The Gems of the High Priest's Breastplate (Avnei HaHoshen)
A commemorative monument, made from glass and fixed with metal squares linked by a gilded column, was positioned at the promenade's gateway. The monument was inspired by the High Priest's breastplate: twelve different gems interwoven within a golden plaque.

Differentiating between Day and Night, Black and White
At the meeting point of the main path with the crossing path headed west, there is a gazebo, a resting place used for events and relaxation.  At the gazebo's rooftop is a weathervane rooster, symbolizing the rooster mentioned in the Jewish morning blessings (Birkot haShachar):

The two campus routes – the "Golden Route", and the "Flowing Route" –

The two main routes crossing the BIU campus symbolize the two pathways of life: the "Golden Route" is the "Straight Route", which is the main path connecting the two parts of the campus. Shading trees were planted along the route, where light and shadow merge and form a pleasant micro-climate for pedestrians strolling along the pathway. The "Straight Route" traces its path through the shadow and light.

The second path is the "Flowing Route", a curving pathway that also connects between the northern and southern parts of campus. Its characteristics are different, it twists and flows according to the saying "everything flows", attributed to Heraclitus, making it is impossible to enter the same river twice. Here the pathway is coiled and colorful, and its vegetation varies. 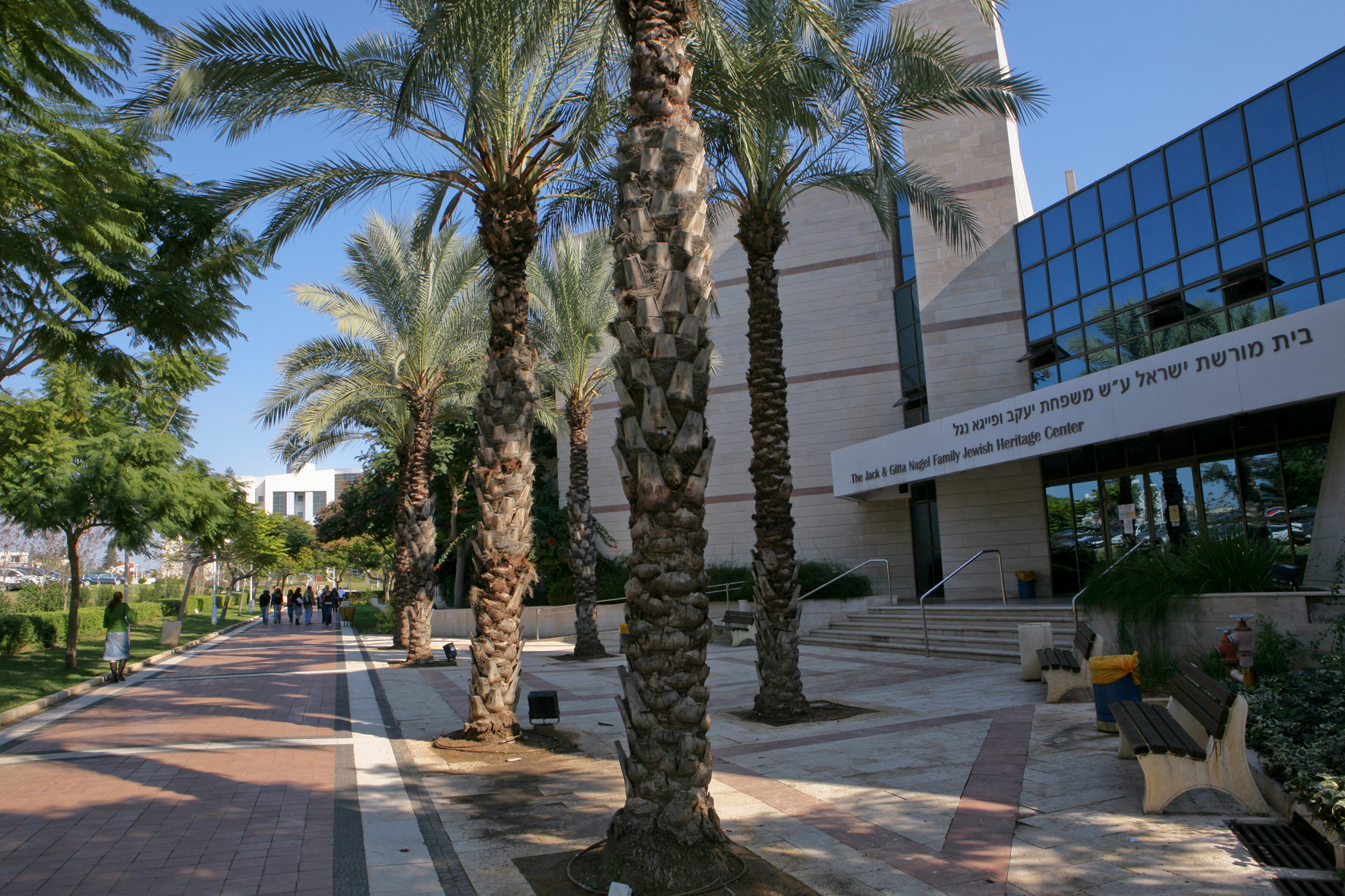 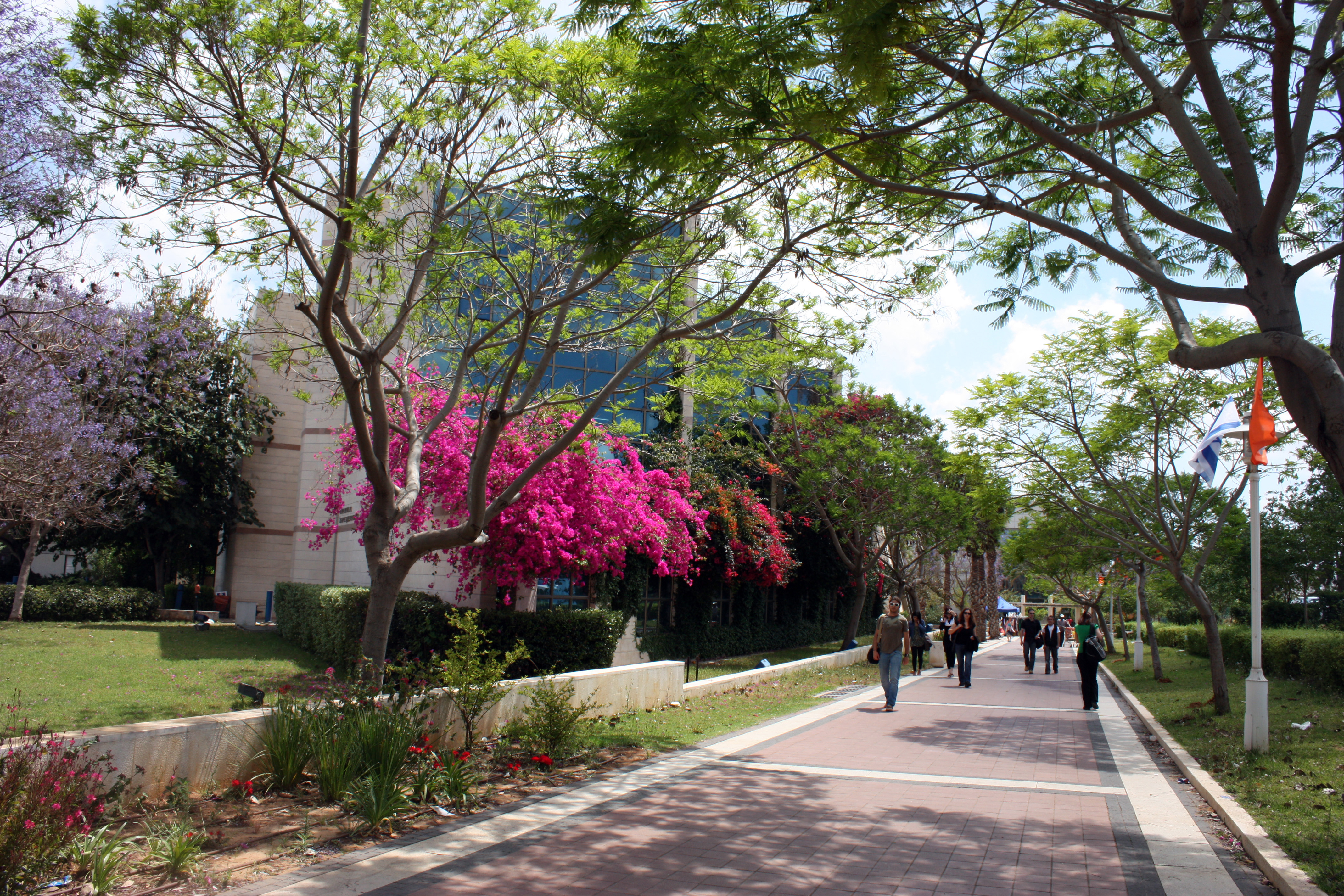